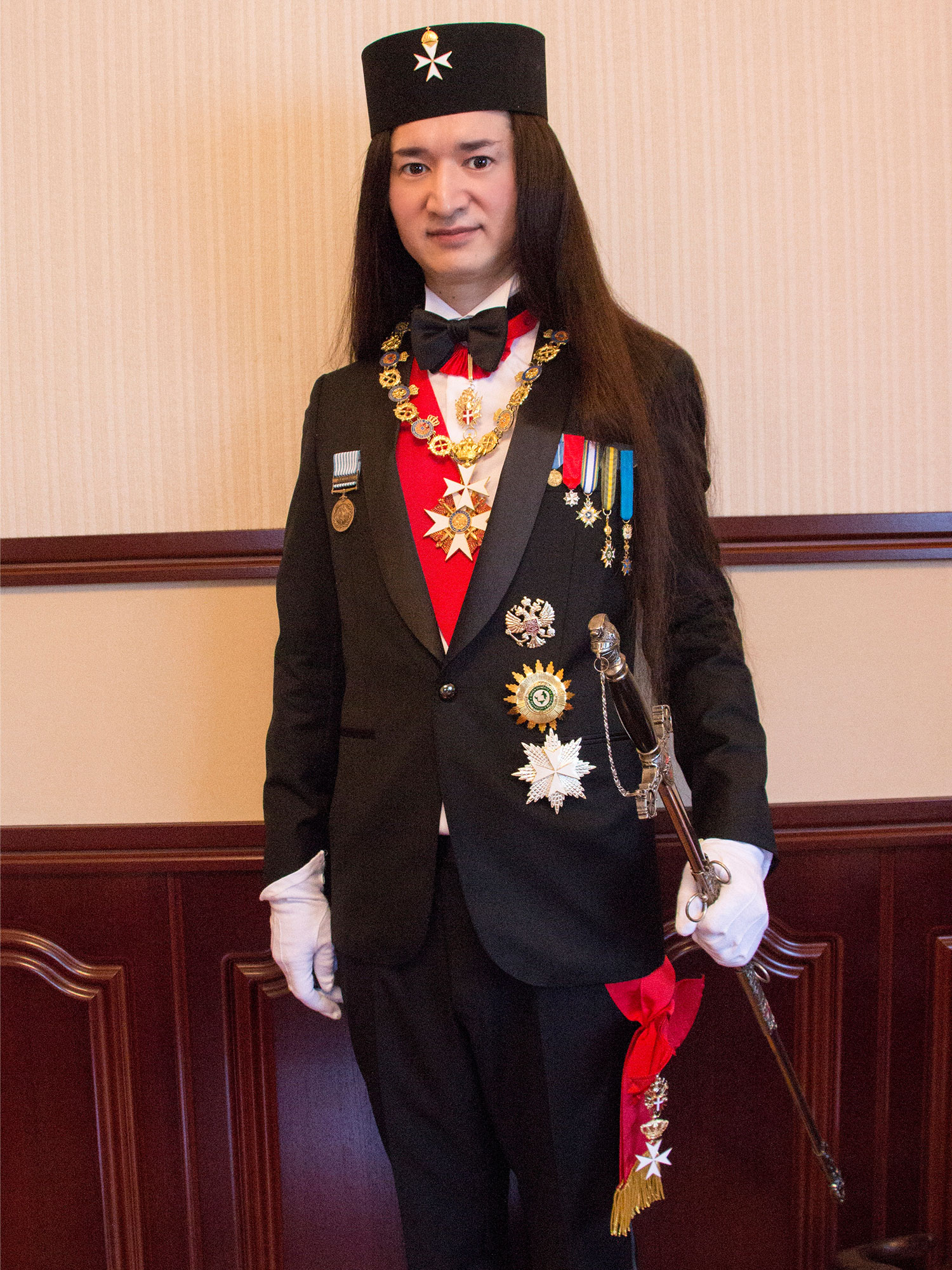 ・”Maestro” of The Knights of the Order of St. Sylvester.
・”Earl” of The Sovereign Royal and Imperial House of Rurikovich.
・”Grand Prior of Japan Knight Grand Cross of Justice” of The Sovereign Order of St. John of Jerusalem Knights O.S.J. Malta.
・”Commander of Justice” of The Noble Order of Knights of St. Giorgio di Borgogna.
・”Grand Cross” of The Brazilian government of the Order of Merit of Education and Integration.
・NARAS – The Recording Academy Voting Member.
・ASCAP – Writer and Publisher Member.

Kento Masuda began his career as a child prodigy in Japan. His success at such a young age set the foundation for a lifetime of performances, composing, and music production. At 17, he began to perform professionally and then released his original first album, “WHEEL OF FORTUNE”.

From 1993, Kento lived in New York, getting acquainted with record producers such as Claude-Michel Schönberg and his Lee Shapiro, he deepened his quest for his own musical creations.

Established Kent on Music, Inc. (ASCAP) in 2000. He got a job at Dentsu and worked on TV / CM music. In 2002, produced “HANDS” in Los Angeles. In 2006, released “GlobeSounds” from JPMC Records in New York include the hit song “Externalnet”.

In 2011, he produced the music film “Godsend Rondo” in collaboration with Yohji Yamamoto. He expanded his playing field by providing music for Paris Collection fashion show. In 2012, he released her first piano solo album “All in the Silence”.

In 2014, he released his 10th album “Loved One” in collaboration with Gary Vandy.

In the same year, he performed a “5 Elements Live” concert in Milan, Italy. In Rome, he also performed the “Associazione dei Cavalieri di San Silvestro” concert by Monumentalis Ecclesiae Sancti Silvestri Socìetas and was honored with the Order of St. Sylvestro Knights. He was given the title of “Maestro”.

In 2018, he composed “Rurikovich March era of Resurrection” at the request of His Royal Highness the Rurik dynasty.

In 2019, he produced the Gala Concert of the Order of St. Sylvestro was held at the St. Regis Roma Grand Hotel, playing the KAWAI piano (CR-1M), Kento Masuda’s signature model piano.